Everything You Need to Know About Diesel Engines: A Guide

Home/Diesel Engine Maintenance, Diesel Repair/Everything You Need to Know About Diesel Engines: A Guide
Previous Next

Everything You Need to Know About Diesel Engines: A Guide

Rudolf Diesel (1878) invented an engine . He invented it to solve the problem of engine inefficiencies that the existing engines had. Prior to then, all vehicle engines used only about 10% of the fuel to move the vehicle. The rest was wasteful heat. By 1892, he patented it for what we now call the diesel engine .

This article would show you how the Diesel engine works and would answer some questions you have about Diesel engines. 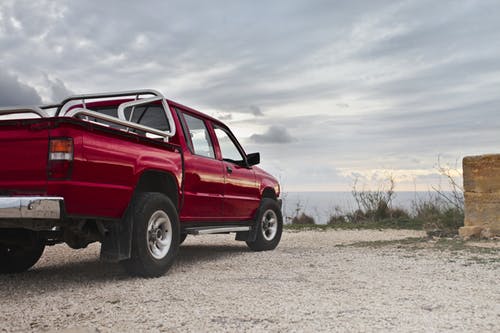 How Does the Diesel Engine Work?

If you are not a science person, don’t be scared to read this session. It’s broken down to the very basics. I would guide you through.

Just as other internal combustion engines, Diesel engines convert chemical energy (from diesel) to mechanical energy. They are the most versatile and economical engines in our world today. It has been serving humanity for more than a century now.

The chemical energy of the diesel is converted to mechanical energy through a four-stroke combustion cycle:

The piston starts at the top of the cylinder. As it goes downward, it creates a suction pressure in the cylinder. The inlet valve opens, allowing fresh air to be sucked in. It’s like breathing in.

This stroke begins with the piston at the bottom of the cylinder. During this return stroke, the inlet valve closes. The air in the cylinder gets compressed.

The fuel injector injects an atomized form of diesel into the cylinder. This causes an explosion that pushes the piston to the bottom of the cylinder. It’s in this stroke that the engine converts the chemical energy of the fluid to mechanical energy.

The force at which the piston goes downward creates an upward movement. This pushes out the exhaust created from the combustion through the exhaust valve.

This repeated process keeps your diesel burning and your engine rolling.

Theoretically, the diesel engine and the gasoline engine are very similar. And works in a resembling pattern.

Here are the similarities in design

Diesel vs Gasoline Engine: Which is Best for You?

Are you contemplating the best engine that would just be right for you? Worry no more. I’ve got your solution in this piece. Your choice of the engine should depend on some factors. I would list those likely factors here and say a little about them. So, you can make a wise decision after all.

During the stage of the compression stroke, higher compression leads to better efficiency, more power released, and less fuel used. Because, when the air molecules are closely packed in the cylinder, fuel has a better chance of reacting with as many oxygen molecules as possible. Diesel engines have a compression ratio of 14:1 to 25:1. As compared to gasoline engines, which have a ratio of 8:1 to 12:1.

The more torque an engine has, the more work it can do. This makes the Diesel engine suitable for hauling more loads, whilst consuming less fuel. This is the reason most trailers and trucks use diesel.

Diesel engines are designed to run at a lower speed as compared to gasoline engines. This reduces the threat of wear and tear. Also, the components of the engine are thicker. This is because of the high pressure it always has to withstand. This makes them durable and more resistant to failure.

Diesel cars don’t just slowly wear off, they also lose lesser value over the year when compared to the gasoline engine. This is because second-hand diesel cars are usually in demand by Indians. This keeps the price high, even in second-hand states.

Also, diesel is light oil. This means the diesel is capable of lubricating the combustion chamber when you use it. This reduces the chances of wearing and tearing, which means less service is required. 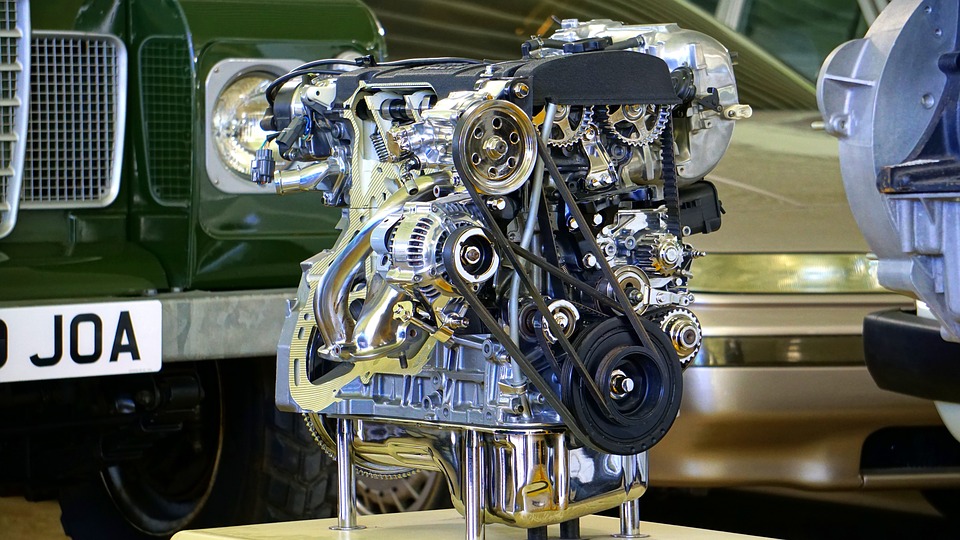 If diesel engines are more efficient, why do most cars have gasoline engines? Europeans have opened their arms to Diesel engine technology. But most drivers in the USA have nodded their heads away from it. Probably, it could be for the reasons below.

If it were up to us, more people will use diesel-powered vehicles. But that’s not the case. Probably because gasoline has been the trend for centuries. The diesel engine is an outstanding technology and you should try it.

For Arizonans, your diesel engines are in completely safe hands. Phoenix diesel repair fix and service light and medium diesel trucks, as well as diesel cars. If your engine gets faulty, rest assured we can restore it. Reach out to us.

About the Author: Dimo

Got A Diesel Repair Questions?